This transition stage will see the club looking at preparing players for the daunting prospect of adult football. It is our aim to retain as many players as is possible into this stage, one which is a notorious “dropping off” point for young footballers. We take great pride in developing players for our Keynsham senior teams.

There will be more emphasis than in earlier years on winning football matches but this will still be attempted absolutely under the umbrella of teamwork, good football, respect and fair play.

Practice to improve technical ability will still be important although tactics, team shape and a player’s role within the team will take on a higher priority than before.

Players will be encouraged to continue developing their coaching education, with a view to assisting a coach from a younger age group within the club. 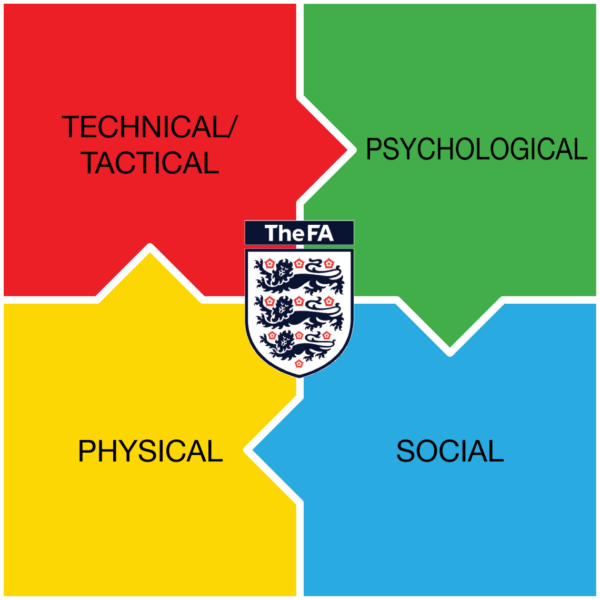 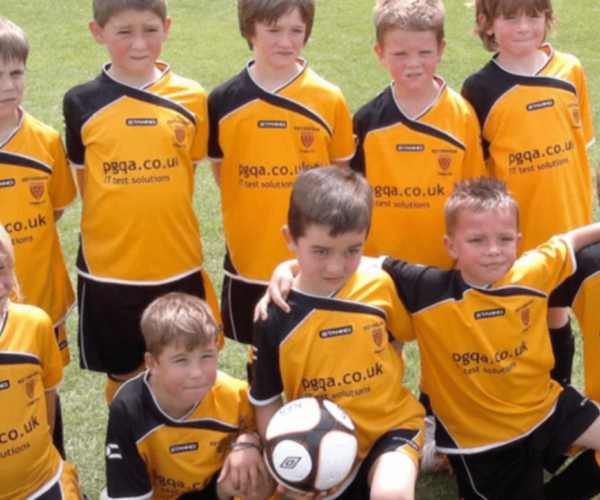 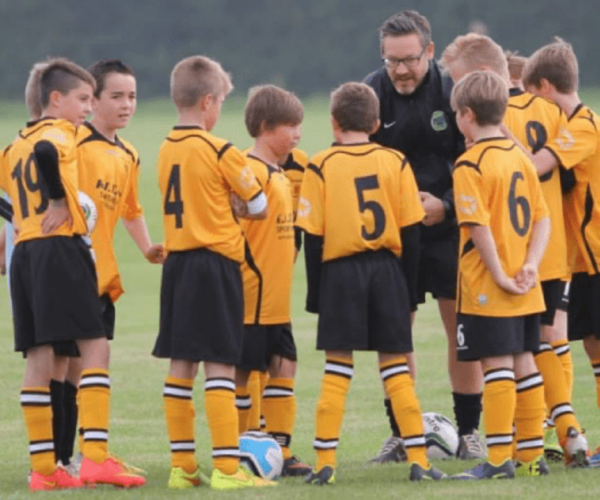 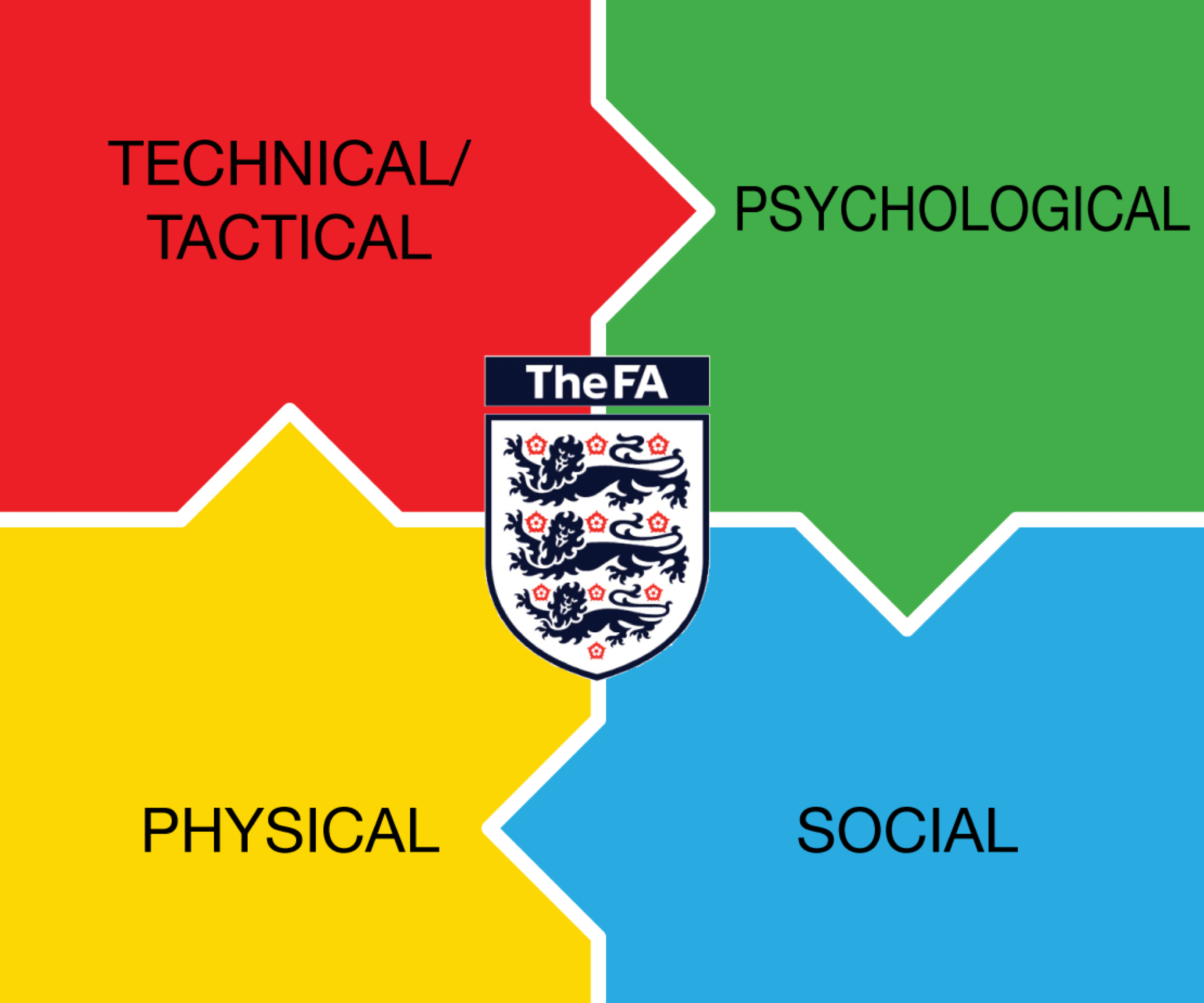