Code of conduct for all Mangers, Coaches and Club Officials

We all have a responsibility to promote high standards of behaviour in the game.

Play your part and observe the FA’s and Keynsham Town FC’s Respect Code of Conduct for coaches, team managers and club officials. at all times.

The KTJFC coach ethos, On and off the field, I will:

When working with players, I will:

A KTJFC coach will always endeavour to:

I understand that if I do not follow the code, action may betaken by either the club or by my County FA. 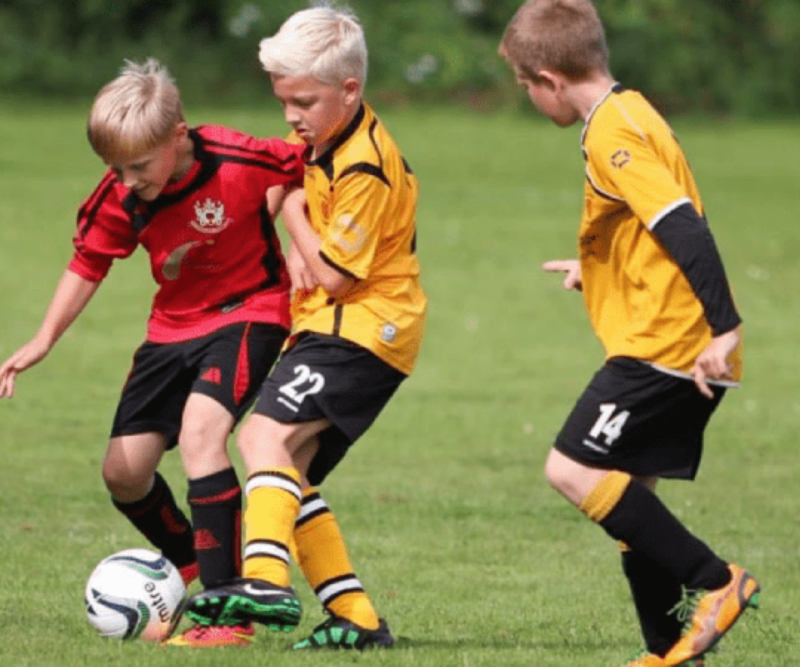 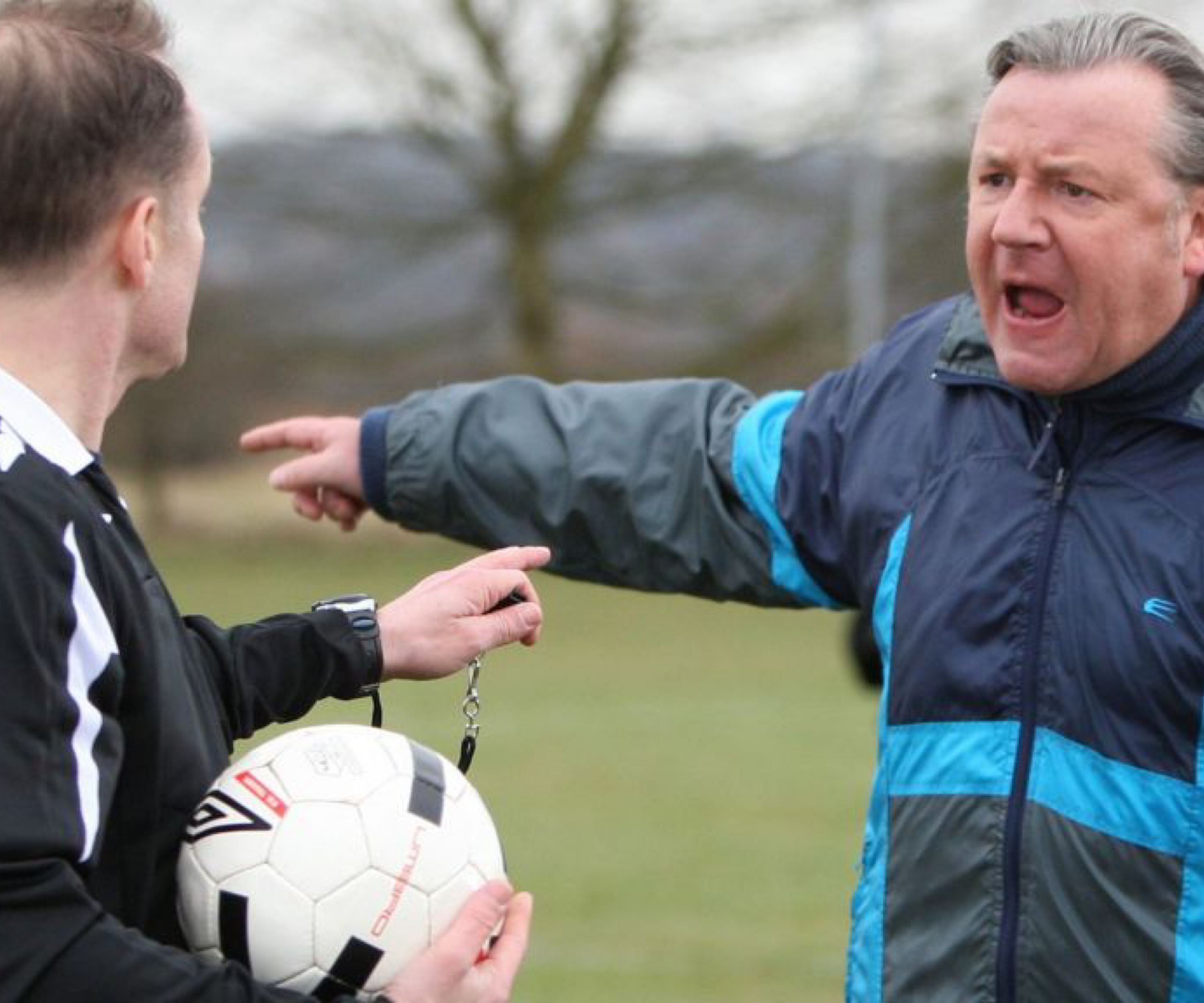 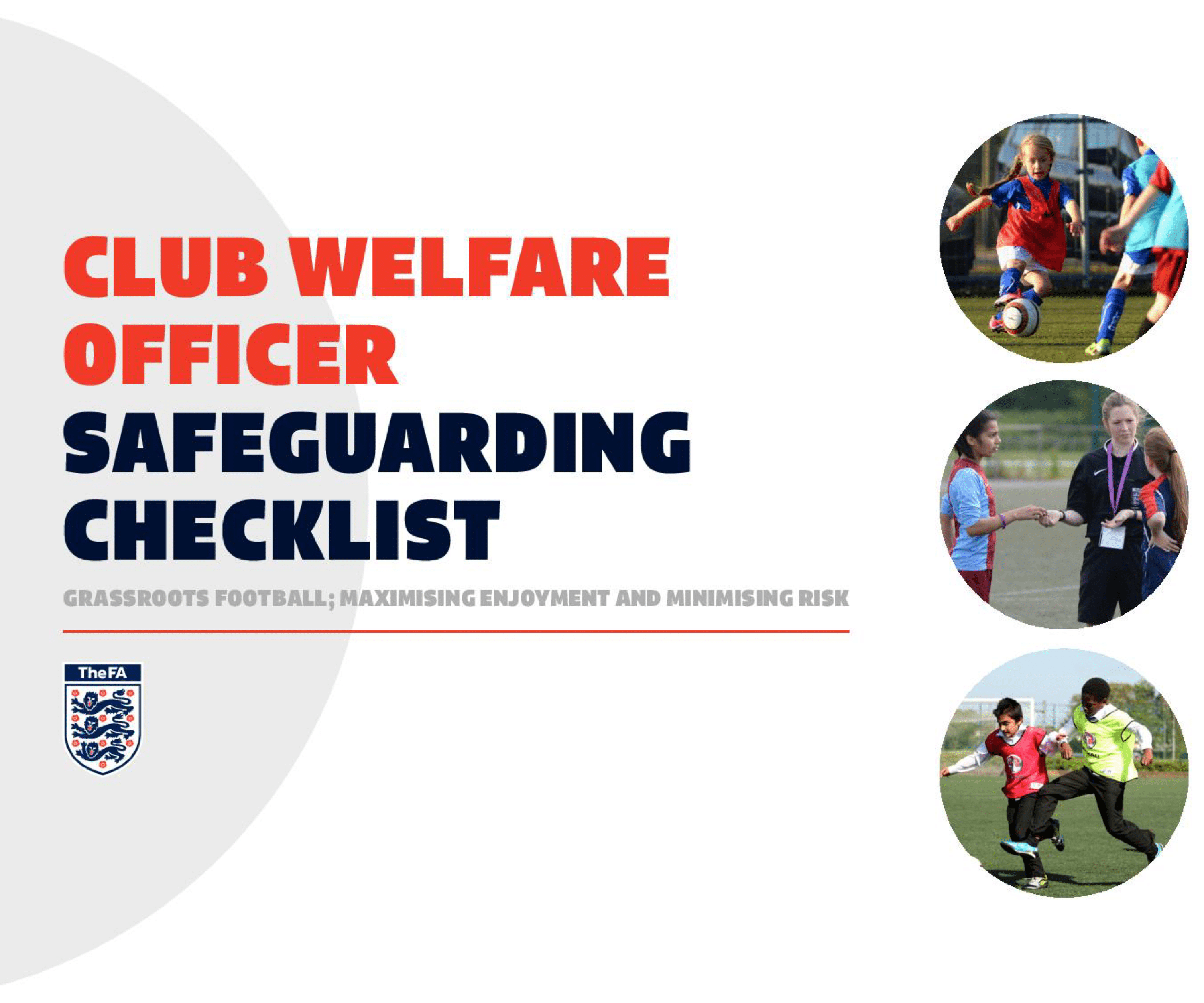 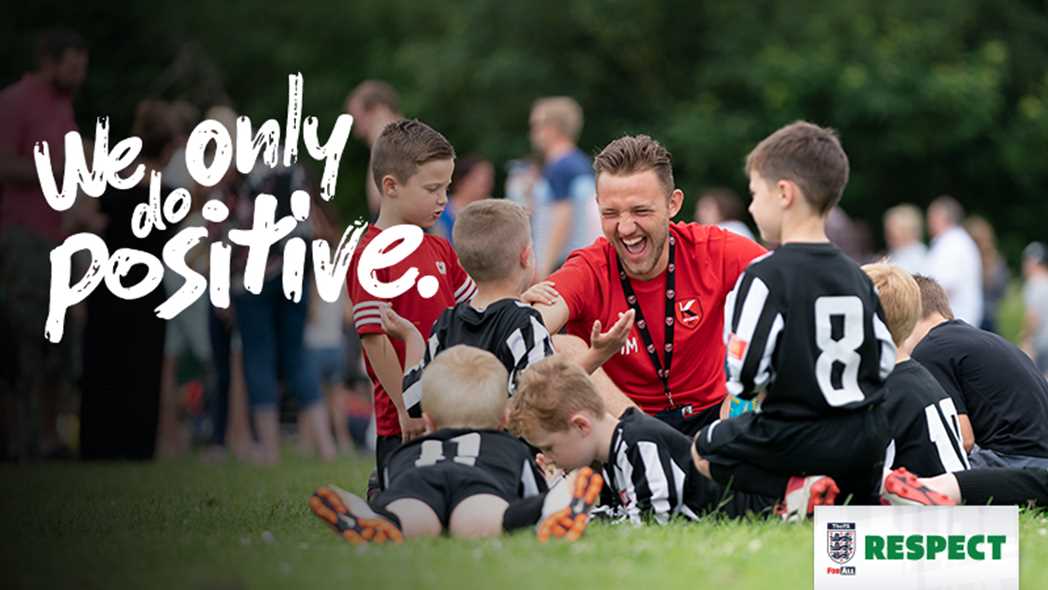